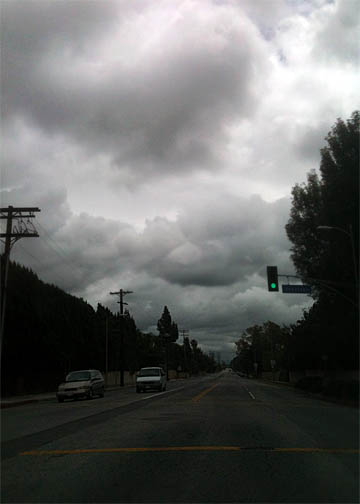 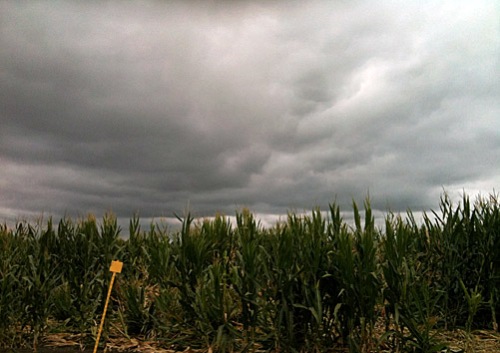 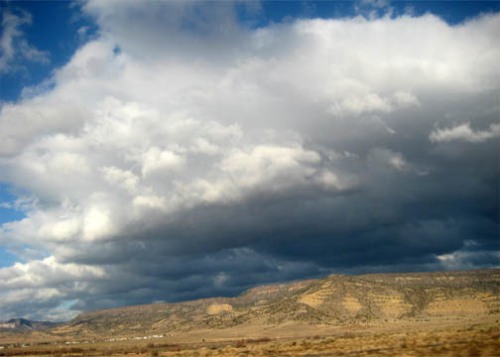 The first photograph is not greyscale or black and white.

The song was subsequently released in a pop version by Gerry and the Pacemakers in 1963 and adopted as a club song by Liverpool football club.

Are you an Anglophile? Love England and/or English history? If so, visit Hannah’s Nook and answer this 60-question British Culture Quiz.

The next JPIX is June 24th.