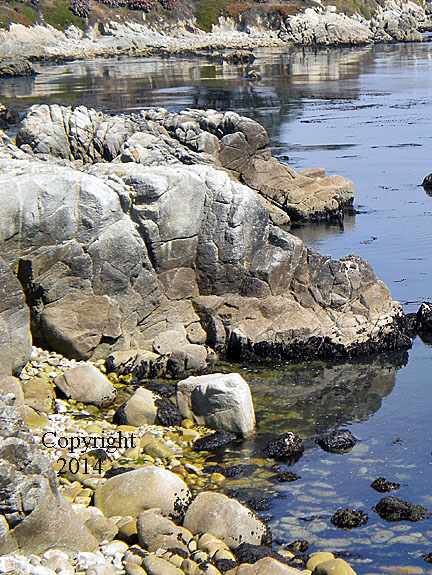 You’ve got to jump off cliffs and build your wings on the way down.
-Ray Bradbury

Life has loveliness to sell, all beautiful and splendid things, blue waves whitened on a cliff, soaring fire that sways and sings, and children’s faces looking up, holding wonder like a cup. -Sara Teasdale quotes

Review: Fire in the Blood

Fire in the Blood, by Irene Nemirovsky, translated from the French by Sandra Smith, is an illuminating work in many aspects, in my opinion.

“It was an autumn evening, the whole sky red above the sodden fields of turned earth.” So begins the second sentence of the first page, setting the languid tone for the rest of the book. The novel doesn’t have a sense of extreme urgency, and I attribute this to the fact that Nemirovsky was mindful and extremely aware, in her writing about country life. The book vividly evokes the preoccupation that the narrator, Silvio, has with the memories of his past.

Silvio, in his middle age, likes nothing more than to sit at home in the evening by the fire, sipping wine and daydreaming of days gone by. He has a passion (his own unique “fire“) for writing in his journal about the past and the lives of others, a passion born through his youthful travels and romances. He seems content, until circumstances cause a spark, and his “fire” begins to flare up.

What is apparent to Silvio, is not necessarily apparent to those who reside in the seemingly idyllic countryside. The cold and often frigid personalities, are seemingly uncaring, wrapped up in their own lives, yet vividly aware of every happening within the confines of their world, each incident passed down through the generations. Silvio is almost like a bystander, as if he is watching the lives of three women from behind a curtain. Nemirovsky brings us a story line with three distinct women seeking peace, happiness and love. How their lives intertwine, and how their love and betrayals interweave is told brilliantly by Nemirovsky, through word imagery that heightens our senses, bringing us flashes of country scents, food for the soul, time and place, in the countryside of France.

The old cliche that “blood is thicker than water“, holds true regarding the adult children in this novel. They display the same “fire in the blood“, the same passion as their mother did. The “fire” has been passed down from one generation to the next, ignited and blazing full force, slowly turning into burning embers on a pyre, in the flicker of time, until the last remnants of ash turn to darkness.

One must read this in order to fully comprehend my review. I can not give away too many details, without divulging essential parts of the story.

Nemirovsky was extremely cognizant of the culture and mores of the era pre-World War I. Her novel is a brilliantly told story, and a sentient reflection on country life, the light and eventual darkness, the fire and the eventual defusing of the embers.

“Until recently only a partial text of Fire in the Blood was thought to exist, typed up by Irene Nemirovsky’s husband, Michel Epstein, to whom she often passed her manuscripts for this purpose. Two additional pages were found to have been in the suitcase that Nemirovsky’s daughter, Denise Epstein, carried with her.” More pages were later found, and you can read about that in the “Note on the Text“, in the front of the book. You will also want to read the “Preface to the French Addition” in the back of the book.

Irene Nemirovsky died at Auschwitz, and her death is listed as Typhus, but recent documents suggest otherwise. 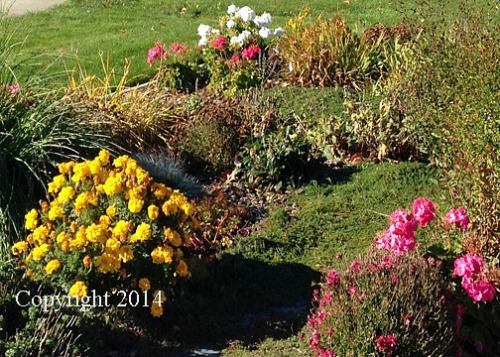 Visiting a public garden, on a cold and sunny day can not only be invigorating, as far as the almost two-mile walk, but can also be visually rewarding, especially when flowers are still blooming. 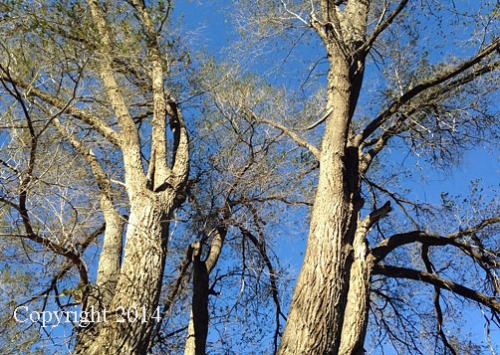 I love looking upward through the trees, while walking, and this photo shows me doing just that. 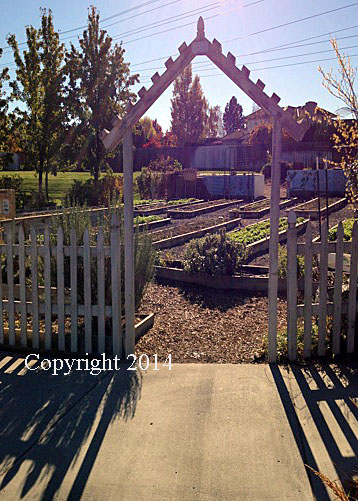 Some of the earth beyond the gateway to the seedling flats are showing some buds and young plant growth. I also liked the shadows in the foreground. 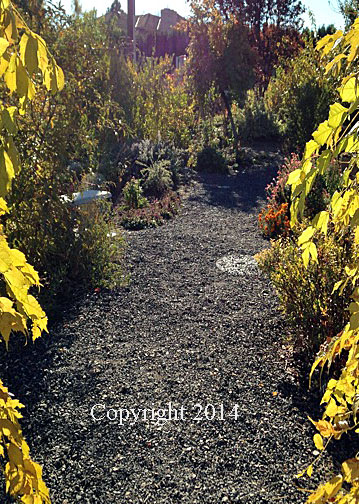 The photo above looks as if it is just dirt…well it is…but it is also a dirt path within the public garden. I liked how the golden leaves illuminated each side of the path. 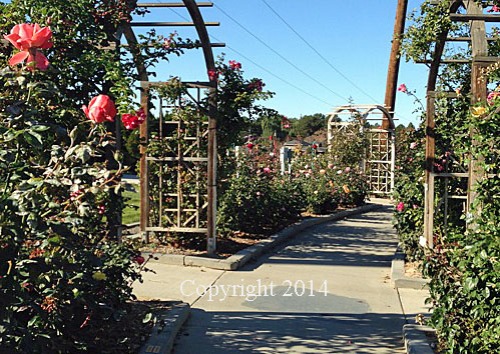 I love archways, gazebos, and gateways, and liked the visual the photo above presented to me while walking.

A few days ago, I drove into a public parking lot, stepped out, and proceeded to walk along the river walkway paralleling Columbia River in WA, on a cold autumn morning. Brr…the morning temperature was 24 degrees! I pulled the hood of my jacket over the wool hat I was wearing, wrapped my scarf a bit more over my nose and mouth, and took in the lovely views along the river walk. 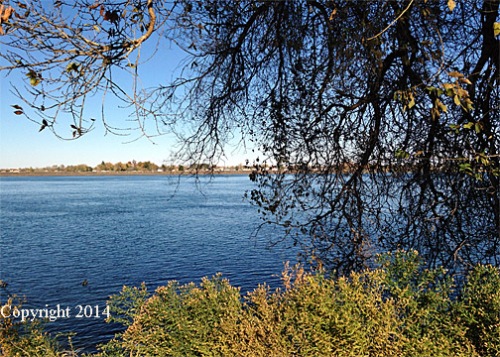 The river walkway was empty, and I was the only person walking on it, for about 1/2 a mile, and then a runner passed me by, running in the opposite direction. She said good morning to me, and I responded in the same way. She had on knee-length running shorts a long-sleeved shirt, running knee-high socks, running shoes, a ski cap, and gloves. I understand the fact she was wearing shorts, even though it was frigid out. When running (or even walking), one’s body motion can often overcome the cold temperatures. 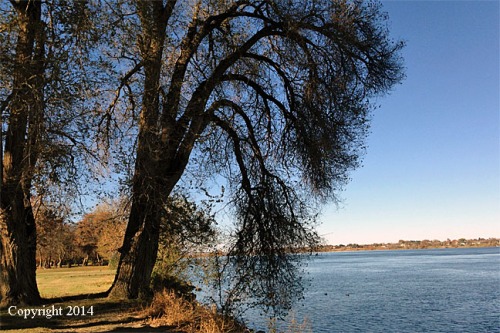 I was dressed for the weather, probably more than necessary. Aside from my forehead feeling cold, the rest of me was quite comfortable and warm, the entire time I walked. I walked for about two miles. When I returned to my car, I had a thermos of coffee waiting for me. I sat inside my car, facing the river, sipping my coffee, and was grateful for nature’s loveliness before me.