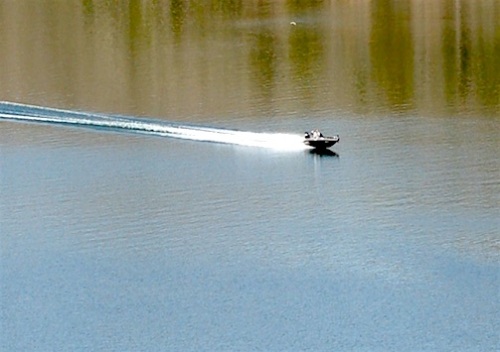 We did not all come over on the same ship, but we are all in the same boat. Bernard Baruch

I am sorry for the update. I want to include Batya’s Kosher Cooking Carnival post.  Browse through the links.  There are appetizing choices!

I had a slow week in the blogosphere.

I did manage to review Rashi’s Daughters, Book III: Rachel, by Maggie Anton.

Zivah, as always, has food for thought, with her post on Korach – the zero sum game.

The June Jewish Book Carnival is up at Forwordsbooks!

The Elaine Margolin with the Jewish Journal has written a compelling review of Landscapes of the Metropolis of Death, by Otto Dov Kulka.

The Jewish Federation of Greater Los Angeles has some fantastic upcoming events.

This weekend I will participate in a “Making Strides Against Breast Cancer” walk, at the lake I always frequent during the week. I am volunteering at the registration desk, and then will walk with everyone else. 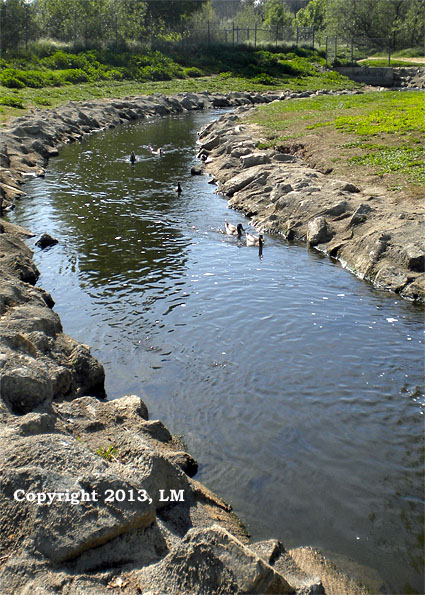 This was taken on a walk through the lake and its bird sanctuary, and offshoot streams that lead to the L.A. River. I belong to a walking group, which is nice, because not only do we walk at a decent pace, but we also chatter the time away. We all seem to have a lot in common, which makes it enjoyable.

I am in the middle of reading The Retrospective, by A.B. Yehoshua. I am an avid reader of his works.

Visit Straight Out of the Camera Sunday for more photographs from around the world. 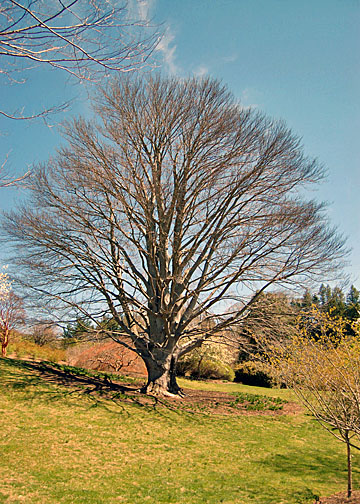 Visit Nature Notes Wednesday for more lovely views from around the world.

© Copyright 2010 – All Rights Reserved – No permission is given or allowed to reuse my photography, book reviews, writings, or my poetry in any form/format without my express written consent/permission.

Nature’s gifts to us take on the form of scenes of awe and wonder, scenes that strike an emotional chord within us, scenes that make us smile, through teary eyes. The scene above was captured by me about six years ago, while hiking part of the coastal stretch between Carmel and Monterey, CA. It is one of my own personal top ten favorite photographs.

I remember that day, as if it was yesterday. It was February 14th (Valentine’s Day), and cold. The air was filled with a crispness, and the scent of the sea was carried on the wings of a soft breeze. The resounding echoes of the sea were melodious.

The sea’s tone was pure blue and clear. The cliffs, boulders and rocks jutting out from the sea were jagged with a grandness and loveliness all their own.

As I walked the path, with the stunning setting to my left, I saw a patch of red on top of a group of boulders protruding from the sea. Not just small boulders, but nearly cliff-sized ones at their height. I looked through my camera lens to see what the redness was, and there they were, a man and woman, sitting atop the boulders, his arm through hers, staring ahead at the great expanse of sea. They were an older couple, not young adults, possibly in their fifties. They appeared to be at one with the sea, fascinated by its ebb and flow, and the song that resonated from it.

It was a moment in time that I will never forget, and one that sparked emotions within me. I was overwhelmed enough by the sea and boulders and cliffs on that pathway. But, the ultimate joy of it all was to see that the was couple entranced by what was before them. I was too, but they were looking from a different level, and it must have been extremely magnificent a view from their high perspective, as the sea splashed the boulders. It was magnificent from mine, on the ground.

I hiked along, inhaling the scents and the beauty of nature, touching earth and sea, feeling as if I was in a place of fantasy (I had been here several times before, and each time was like the first time). I turned around about 40 minutes later, and hiked back towards my starting point. When I came back to the spot where I saw the loving couple, I noticed that they were still there, arms around each other, in quietude, staring straight ahead. No sound but the lull of the ocean’s melody was noticeable.

What a gift, a gift from nature. Oh, the intimacy of the moment, the awe and wonder, the magic of it all.

Visit Nature Notes for more scenes from around the world.