Once again it is time for Straight Out of the Camera Sunday, and Shadow Shot Sunday. 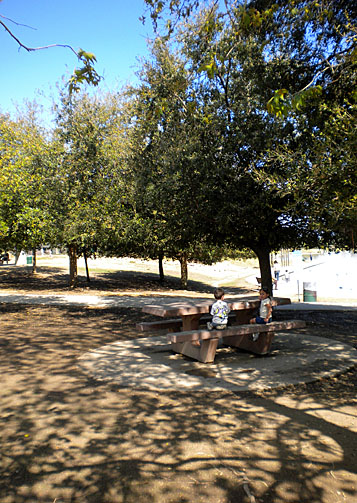 It is Skywatch Friday, once again. Visit the meme to see more photographs from around the world.

Visit Leora to read about Shabbat Favorites with Watercolor. Her watercolor is absolutely beautiful. I can see it hanging in my dining room.The post is very inspiring.

Visit Window on the Wall for a live view of the wall/Kotel.

Visit Women of the Wall for inspiring posts.

Let us not forget that today is Rosh Chodesh. Please contemplate the meaning and the inspiration of the day.

I didn’t think I could see a movie that was more compelling or intense with visuals as Schindler’s List or The Pianist. I was wrong, unfortunately.

In Darkness, directed by Agnieszka Holland is a film that will stay with me, as both Schindler’s List and The Pianist have.

For me, it is one of those films that depicts the Holocaust without mincing words or cutting short the visual impact of the horrific situations that those who were victims experienced.

In Darkness is a true story based on Leopold Socha, who was a sewer worker in Lvov, Poland. He was a small time thief, and a conniver living during World War II, when Lvov was occupied by the Nazis.

The majority of In Darkness takes place in the sewers of Lvov, within the darkness, the stench, the vermin (rats, etc.), and within the confines of a tunnel like atmosphere. This lends to the harsh feeling of the anxiety, emotional suffocation, lack of sunlight and lack of freedom that the Jewish individuals suffered through, in the dire situation they were in.

Leopold Socha starts out by bringing the Jews in the sewers bits of food, and other assorted items, that help them to survive, for money. As the film goes on we begin to see a change in him, and see his attitude towards the Jews slowly begin to change. We see his own journey towards recognition of the Jews as people, much like himself, despite the religious differences between them. We see him begin to understand the humaneness of the situation, and see him comprehend that he holds their lives in his hands.

Once he comes to understand this concept, there is no turning back for him. As far as he was concerned, they were his Jews, and he referred to them as “my Jews”. No matter the expense or the trouble he incurred, he did it willingly, from the moment of understanding until liberation. No more money exchanged hands.

Of course, his life and his family’s life was at risk for his actions. He did jeopardize himself and his family, but felt he had no choice, it was something he had to do, because of his humanistic realizations.

The Jews spent fourteen months within the sewer system, dredged with muck and mire, constant wetness and cramped quarters. Imagine… Once they were liberated, Socha threw them a welcoming party, with cake, etc. He was delighted for them, and treated them like family.

In my opinion, the filming within the sewers fosters and intensifies the focus on his emotional and human awakening. It also magnifies and depicts the dire situation the Jews were in quite dramatically, as we see very little lightness throughout the film.

You can read about Leopold Socha at Yad Vashem. He and his wife have been recognized as Righteous Among the Nations.

In Darkness is not a film for the weak-stomach. But, I highly recommend it. It puts a new light and face on Holocaust survival, and how rescuers played an important role in the lives of some Jews.

“F” for Fishing and More 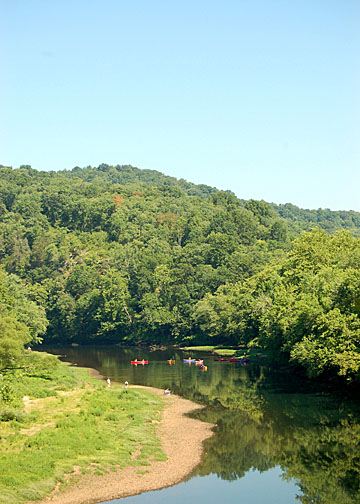 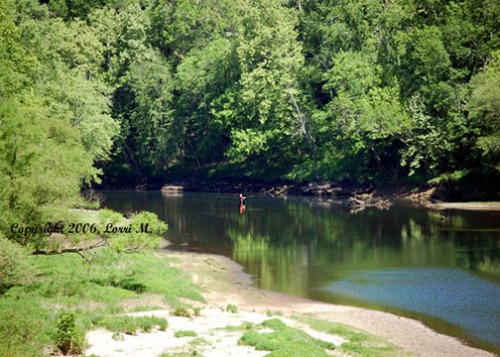 The photographs above were taken from the shoulder of a freeway five years++ ago, looking down onto the Caney Fork River in TN. There were people fishing in the river. It made for a wonderful sunny day sight, and I was so glad that I had stopped to take a look.

It is time for three Wednesday memes:

Please visit these photo memes to see more wonderful captures from around the world. 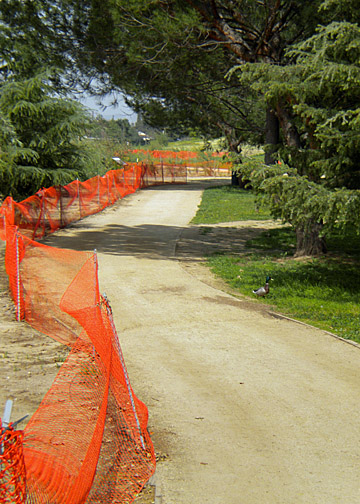 I enjoyed the way the orange fencing curved with the path, almost creating a creative and artistic visual before me as I walked along this park pathway.